How mindfulness and exposure helped me alleviate my presentation anxiety - Center for Evidence Based Treatment Orange County DBT and CBT
16894
post-template-default,single,single-post,postid-16894,single-format-standard,bridge-core-2.7.1,qode-page-transition-enabled,ajax_fade,page_not_loaded,,qode-theme-ver-26.7,qode-theme-bridge,qode_header_in_grid,wpb-js-composer js-comp-ver-6.6.0,vc_responsive

How mindfulness and exposure helped me alleviate my presentation anxiety 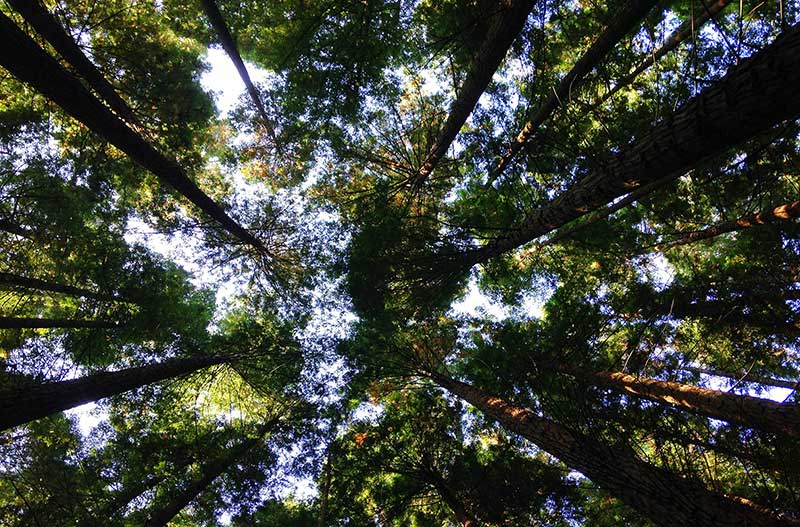 Posted at 00:12h in Uncategorized by Tara Myers

The very first presentation I gave in graduate school was nothing new with the usual shaky voice and inability to think clearly, all the while my heart racing with sweaty palms. What was new, was afterwards when my professor stated, “You are really bad at that.” My anxiety shot up to 100 out of 100. I had racing thoughts, such as “what?!?!?!, I thought it was all in my head,” followed by, “how am I ever going to get through graduate school. The professor told me he would take a benzodiazepine and knock it out. I thought to myself, “there has to be a better way” and “did he really just say that?” I tried identifying and changing unhelpful thoughts, but I could not keep up with them, followed by hypnosis which was equally ineffective. Once, I even went to a doctor and took my professor’s advice. What followed, was an outstanding presentation, in which several of my classmates confirmed after class. I decided that I could give an effective presentation without anxiety, but I did not want to continue with the medication, which I learned had a high risk for dependence. The answer was addressing my anxiety and I did not know how at the time. I decided that I could get by without giving good presentations.

A few years later and shortly after becoming a behavioral therapist, I decided that I wanted to be able to give effective presentations. First, I asked myself “What is the threat?” I was surprised to learn that my overwhelming anxiety was a result of being afraid that my peers would think that I sound stupid. I then asked myself, “How likely is it ? ” The answer I came up with was about 20% of people would think I sounded stupid in any given presentation in it’s entirety and that nearly 100% of people would think that I said one thing stupid. I decided that this was not the end of the world (ask me sometime how I addressed that fear) and that I would simply be present and risk sounding stupid (a judgment). My daily practice of mindfulness made this possible and I with my new cost-analysis strategy, I immediate saw a reduction in anxiety.  The end result is that I now enjoy giving presentations.

In our therapy practice, we have received specialized training and utilize exposure therapy for anxiety disorders.